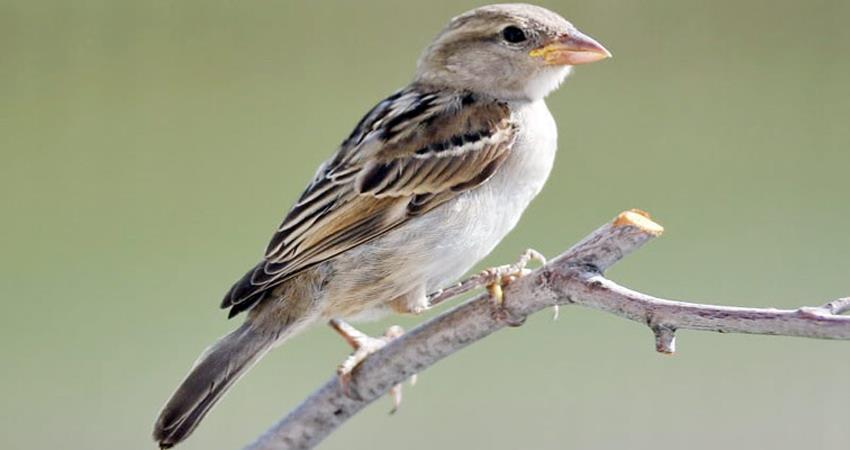 Save the fading sparrows in this way

March 20, 2018 is celebrated as World Sparrow Day. Compared to 25-30 years ago, the presence of sparrows has come down to less than 20 percent.

There was a time when sparrows used to gather on the trees. During the summer, the sound of his chirping used to sting in the ears, then it was good to go outside and scare him and silence him.

If the mother spreads rice in the courtyard, then the sparrows fly away. To surround the lighting of the kitchen. Keeping your eyes on the rice crops. Sparrows used to do many such things, due to which we used to get upset. Now it is an environment that the bird of this species is hardly seen.

Perhaps the sparrows had realized that we humans were becoming troubled by them, so they thought it right to change their habitat.

According to a report, after the introduction of ceiling fans, sparrows have been eradicated on a large scale. During the research, three thousand families living in different parts of the city were interviewed and out of these, 2174 people believed that the sparrow in their house was cut off by the fan. On this basis, a large population of sparrows became victims of ceiling fans.

Running away from the change of environment

The constant rise in temperature is also reducing the sparrow from among us. To make the environment comfortable and to maintain the existence of sparrow-like bird along with human life, it is necessary that we protect their nests.

On World Sparrow Day, sparrow nests will be distributed to the people in the zoos to create awareness about sparrow conservation. Along with this, the usefulness of sparrow will also be told.

how to save sparrows in summer

In this scorching heat, when we humans crave for water, then what about these birds which fly in the sky all day. On the occasion of Sparrow Day, make people aware by distributing utensils and grains for water for birds in the localities. their nests. 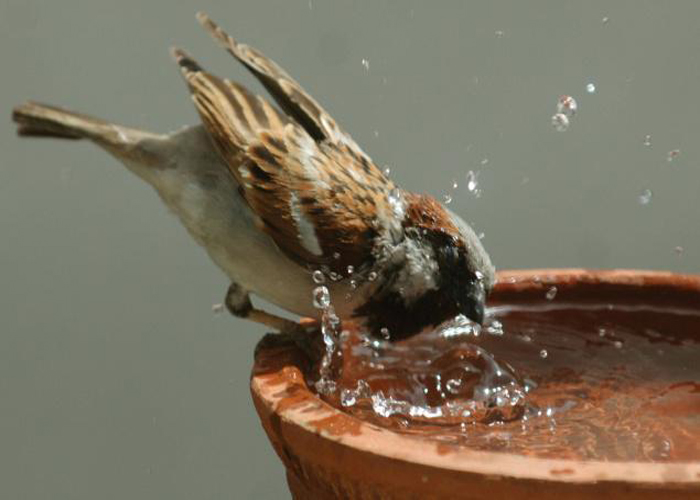 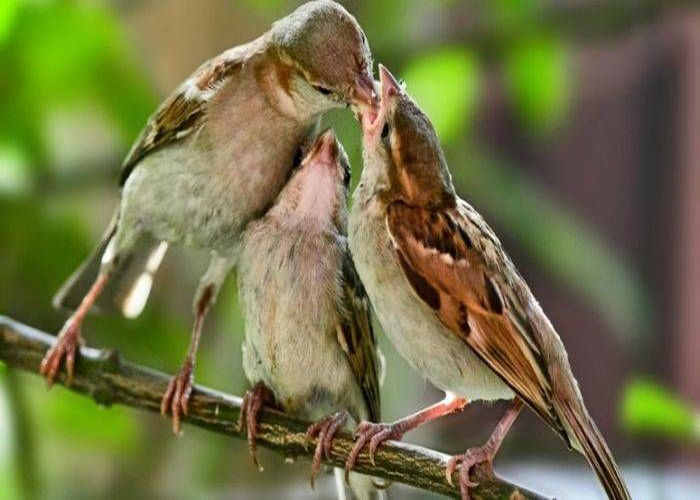 How to save sparrows

We are working to provide all people with access to the means for good Education, Health, Water, Environment. Help poor people overcome emergencies.

right now we are not selling any thing. Dismiss